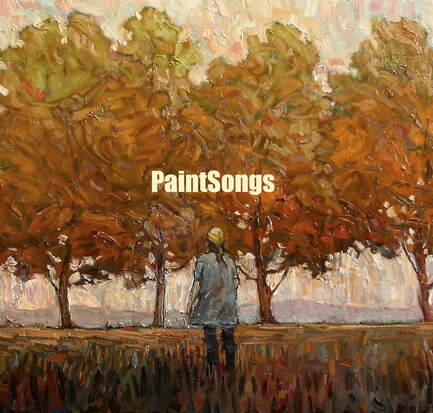 Artist Bio
Canadian Singer/Songwriter Steve Coffey has been writing, recording & performing for years. He has released Eleven albums of original songs to date, along with numerous videos and films. All have received critical acclaim in print & radio both in Canada and abroad.

"Can't get rootsier than this...prairie-roots music stomp and honky-tonk balladry."
- The Calgary Herald
​
"The framework of a concept is established through Coffey's terse, emotive rasp with plenty of space left for his band, The Lokels, to create an ebbing, flowing Neil Young-styled western soundscape that is wordless yet still fraught with meaning."
- The Edmonton Journal

The 'SCENE'-
First, With all due respect to my musical peers that are trying to make a living off recordings I apologize for what may be perceived as a slight..
But it is not-
My music wasn't created to support music streaming services.
Essentially artists make pennies (if anything) on downloaded streams.
For consumers- If you want to support local musicians in today's world go to their shows at the local live music rooms. Buy their music merchandise.
And that's essentially how you support them, the art form, and those that operate the rooms to present it.
For me, well, its my music. Recorded by many wonderful people over many years. Artists that brought their integral musical talents to
the numerous studio's owned and operated by incredible engineers, arrangers and producers. I have much gratitude for having experienced a small piece of Canada's musical culture from the inside out.
At this point in my life I just want to share what we've created and released lovingly over the last 30 years.

Why go give your hard earned money to music conglomerates when you can download an entire catalog of original music for free?
One request- Internet Archive.org is a non-profit organization and probably one of the most important sites on the internet. Their role is to gather true underground expression created in
various media and present it to you for free. All they ask is for you to make a donation on occasion to keep the lights on. If you dig this- please donate (donate button below).

RECORDINGS-
These albums can be downloaded as
- top quality WAVE or FLAC files.
- Or lightweight MP3's.
- Or you can just bookmark and play directly off their site which has an excellent music player broadcasting lossless sound.